A hash table (hash map) is a data structure used to implement an associative array, a structure that can map keys to values. A hash table uses a hash function to compute an index into an array of buckets or slots, from which the correct value can be found. 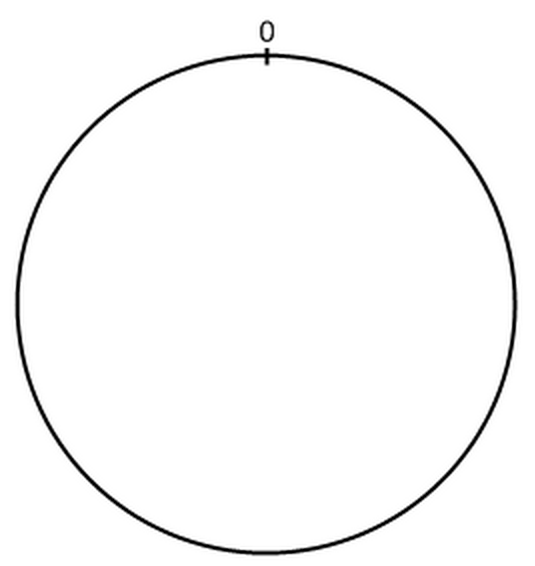 And you hash two of hash resources by a good hash function(ex: SHA1) then take 8 bytes.This is how we see: Finally, about servers, if you have 3 servers, your first server have an IP: IP1, so you name this: IP1-1, your second server have twice as much memories as your first one and have IP2, so you will create two node: IP2-1 and IP2-2, last server have the same memory as server 1, call this by name IP3-1. Now hash all names into 64-bit numbers and stick on the circle: Consistent hashing is based on mapping each object to a point on the edge of a circle. The system maps each available server to many randomly distributed points on the edge of the same circle. To find where an object should be placed, the system finds the location of that object's key on the edge of the circle; then walks around the circle until falling into the first server it encounters. The result is that each server contains all the resources located between its point and the previous server point. If a server becomes unavailable, then the angles it maps to will be removed. Requests for resources that would have mapped to each of those points now map to the next highest point. Since each server is associated with many randomly distributed points, the resources that were held by that server will now map to many different servers. The items that mapped to the down server must be redistributed among the remaining ones, but values mapping to other servers will still do so and do not need to be moved. A similar process occurs when a server is added. By adding a server point, we make any resources between that and the next smaller angle map to the new bucket. These resources will no longer be associated with the previous server , and any value previously stored there will not be found by the selection method described above. The portion of the keys associated with each server can be altered by altering the number of angles that server maps to.

Memcached is a very popular library implement consistent hashing. It scale horizontally very good and be used in many large systems.