By default, Linux distinguishes between several account types in order to isolate processes and workloads. Linux has four types of accounts:

root is the most privileged account on a Linux/UNIX system. This account has the ability to carry out all facets of system administration, including adding accounts, changing user passwords, examining log files, installing software, etc. Utmost care must be taken when using this account. It has no security restrictions imposed upon it. 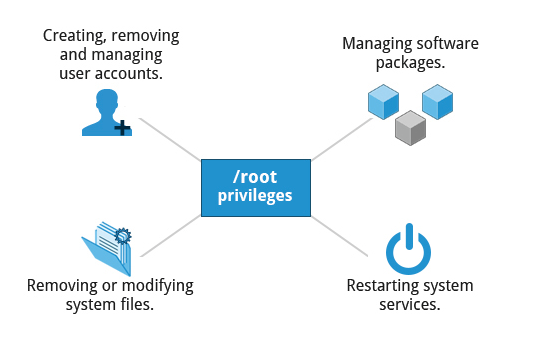 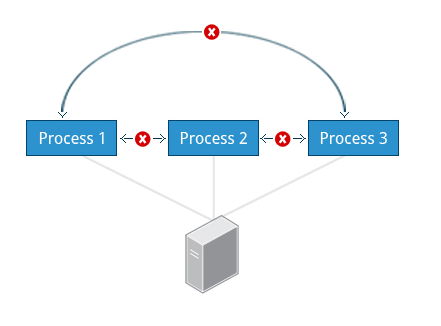 Linux is considered to be more secure than many other operating systems because processes are naturally isolated from each other. One process normally cannot access the resources of another process, even when that process is running with the same user privileges. Linux thus makes it difficult (though certainly not impossible) for viruses and security exploits to access and attack random resources on a system.

Additional security mechanisms that have been recently introduced in order to make risks even smaller are:

How Passwords are Stored 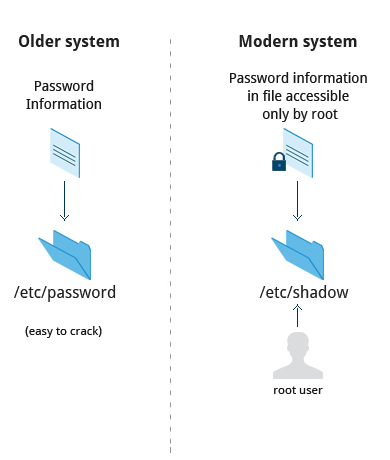 The system verifies authenticity and identity using user credentials. Originally, encrypted passwords were stored in the /etc/passwd file, which was readable by everyone. This made it rather easy for passwords to be cracked. On modern systems, passwords are actually stored in an encrypted format in a secondary file named /etc/shadow. Only those with root access can modify/read this file.