Automation testing is on a rise and therefore, several modern tools, techniques and companies that step in the testing industry on a regular basis. Also, there are several outstanding QA Automation Testing Services companies that offer comprehensive testing support to the businesses. One of the most prominent reasons that have made automation testing a hit in the market is that it boosts the speed of the completion of the product. As it saves a lot of time of the testers, and the complete testing process is optimized. At the same time, automation testing tools also eradicate the need of performing repetitive or tests.

Is Automation Testing Difficult To Learn?

Most of the automation tools are very easy to learn and use. Some of the tools are even easy enough for the people who don’t have any tech background. However, if you want to grow as a tester, then it is important to learn some of the toughest testing tools as well, as they might have more features than the generic tools. When it comes to learning the tools, you would have to focus on understanding how to perform the analysis also. Also, the process of triaging of the problem might be a bit tough too, just like determining the root cause. If you learn the tool and the techniques nicely, then you would surely be able to perform a lot of testing tasks without any help. Though, if you run a business than you may want to opt for a testing service provider also in as there are numerous amazing QA Automation Testing Services providers in the market, but, if you want to become a tester than it is important to learn how to use the best testing tool.

Selenium is not only considered as one of the best testing tools, but it a bit tough to learn and use as well. 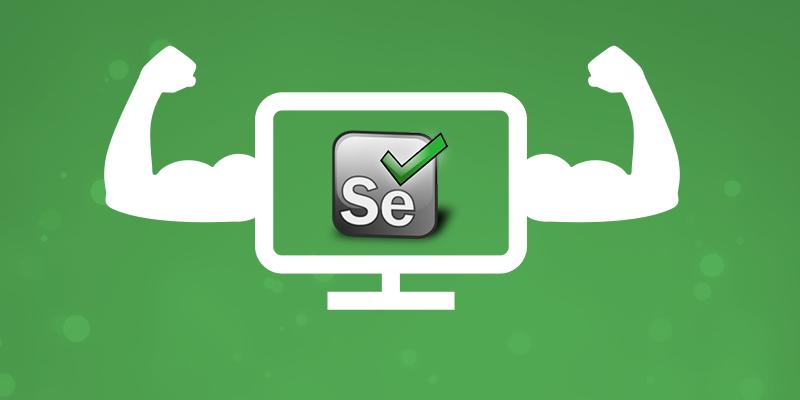 Here’s How You Can Master Selenium

One of the most efficient ways to learn Selenium is to take up a virtual learning course which is aimed to help you learn the basics of Selenium. Gaining a certification will also open many job opposites for you and it will also enhance your current options. However, opting for an online course is not enough, at the end of the day; you would have to practice really well, in order to become a master.

Some Tips to Master Selenium

Get Hold of the Basics

In order to become a Selenium champ, you would have to first master the basics of Selenium. There are several beginner courses that are perfect to kick start your Selenium learning journey. Even if you have nil knowledge about testing, then only after doing the course, you would be able to run the basic test using Selenium. The testers have to understand the way to create a flawless automation framework with the help of Selenium WebDriver. Just after you are done with the beginners’ course, you would have to move to the next level in order to become a pro in some time.

In order to become a Selenium champion, you would have to learn the art of writing and executing easy tests. Your tests should not just be easy to read but also pretty easy to understand. As at the end of the day, if the tests are easy to understand, then the speed of testing is increased and the tests are also efficiently executed. Also, it is advised to be a part of some Selenium projects in order to gain some valuable experience.

There are several tutorials that help you to learn Selenium. Also, there are many institutes that offer courses. But, at the end of the day, what matters the most is your dedication to learn Selenium and your willingness to master it. At the end of the day, you would have to practice a lot in order to become a pro. And, you may also want to indulge in several different projects. Initially, you might find Selenium a bit tough, but, if you keep on continuing, then it will become easy for you, as the core aim of Selenium is to make the testing process quick convenient and error-free.

You may like to read on How to Pick Out The Right Browsers For Cross-browser Testing?