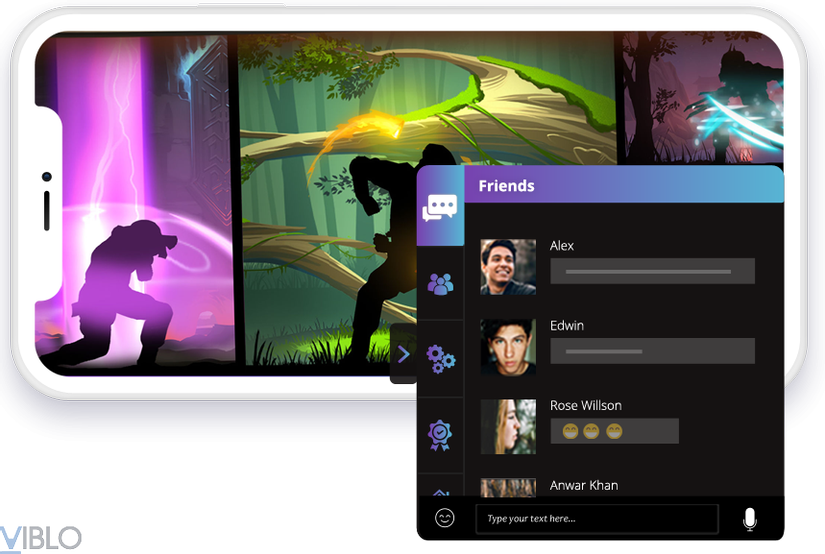 Have you ever wondered when you load up any multiplayer game be it a PC or gaming console and wonder would have a chat possibility to network with other players throughout the world?

Probably, it happened with everyone.

Let’s take a real-time example, take a look at the Call of Duty or PUBG or Fortnite, During the battle, if you couldn’t apprise on the enemy squad with your teammates, doubtlessly it’s going to be the toughest & worst of all the games you have ever played.

So, now how can you achieve it in your multiplayer game holding thousands of users.

Game in Action - Set up the team, chat for the Win

Integration of in-app chat solution is the best possible way to engage players for longer and encourages team-play by making it more interesting. Multiplayer gaming wholly consists of concurrent user base where the scalability is going to be high in terms of messages relayed between the servers. Relying on solution based chat applications like Mirrorfly for Multiplayer gaming possibility is going to be the ultimate pair for creating engagement and interactions.

There are some core benefits and features you perceive with contriving chat functionality to multiplayer games to amplify networking.

We start the game, hit multiplayer, and then we die because some server lags when the concurrent users hit its maximum. Scalability doesn’t always play its actual role in server-side connection, it has its own job to done in peer-to-peer connection. When we hit multiplayer, the volume of users into the gaming community increases. With Mirrorfly’s scalable in-app integration, the chances of holding concurrent users during multiplayer gaming are made simple and effective. 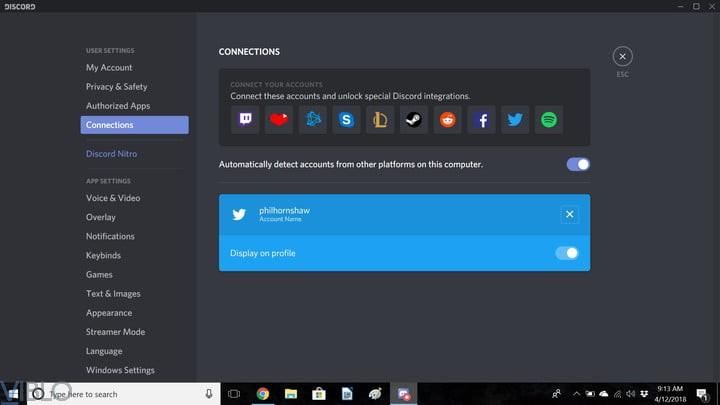 Take the momentum of the gamidigitaltrends.comng experience on social platforms. Build the immense chatting experience within the gaming platforms that urges the players to talk on other social communities. With Mirrorfly’s networking platform for multiplayer gaming, add social accounts where you can discover, track and flesh out your community contacts more comfortably. This makes easy access of your multiplayer to connect with the real social network.

3. Be Heard, Watched and hung up 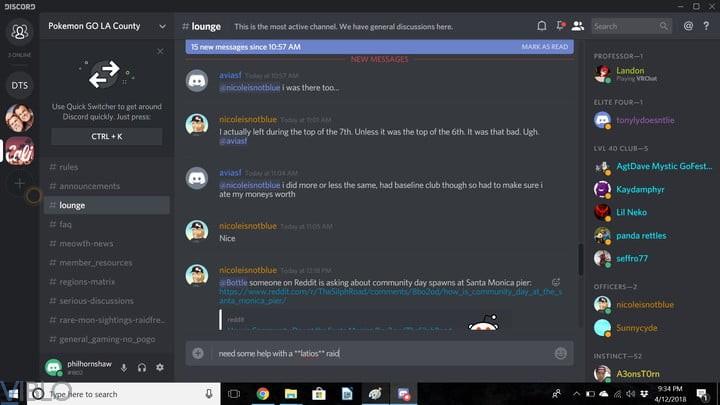 There’s a lot more than available just knocking with messages, make video calls to any number of users who accepts the incoming request. Create your own community, make conversation with multiplayer on whatever the communication mode that will help to execute the plan and win against your enemy. Mirrorfly’s in-game API for Multiplayer gaming comes with advanced controls on who can listen and watch your calls. Apply effective moderations to protect the integrity of your multiplayer community. Beyond the implementation of terms of service and usage of language within the multiplayer chat community, simply restrain users making offensive language and actions against your terms and conditions of the service. Mirrorfly offers an advanced admin panel with an insightful dashboard where you can figure out the entire chats, users activities and chat report to make effective decisions.

Finally, What makes Mirrorfly Nonpareil from other Multiplayer Chat providers?

Scale concurrent users on whatever the platform. Yes, Mirrorfly is a scalable multiplayer chat solution provider regardless of Android, iOS, Web and PC consoles. Though there is a huge number in-game chat providers in the market, unlike online chat providers, Mirrorfly offers a wide variety of chat possibilities Text, Video and Audio Call that enable users to communicate with other users in a multiplayer gaming community. Mirrorfly offers in-game API with customizable features to amplify the value of your multiplayer games.