Raising finance is the first thing which a corporation has to do before launched, or before a business cycle. There are lots of way to classify financing methods, such as long term/short term, inside/outside sources,… This article supposes to consider finance classified into two sources, debt financing and equity financing, which relates closely to items in a Balance Sheet of a company. Moreover, Ho Chi Minh City Securities Corporation (HSC) will be picked as example for raising finance. 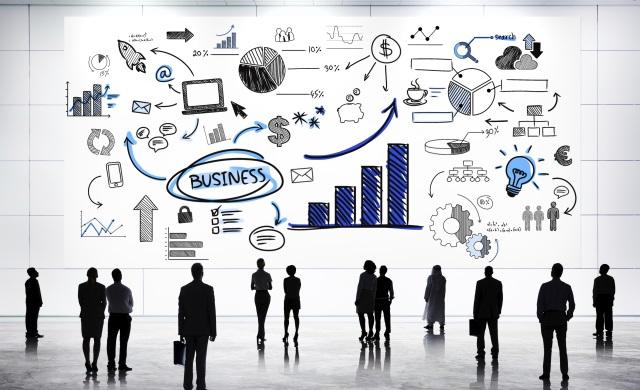 The owners' capital is the initial financing sources of every organization. This will decide an enterprise's type.

The first time of issuing shares to public of a company is called IPO (Initial Public Offer). After IPO, company can issue more share for existing shareholders in case of it needs more fund for running business.

In case of HSC, the company issued common shares to raise a capital of 1,272,567,580,000 VND. Until the end of financial year 2015, the company had issued 127,256,758 common shares whose by both foreign and local investors, in which there are two big shareholders: Dragon Capital (30.87%) and HCMC Finance and Investment State-owned Company (HFIC) (29.47%). This is the shareholders can control decisions of HSC when the shareholder’s meeting is held, because the number of ordinary shares that a shareholder owns decides how many voting rights he/she/organization has, will influence to decisions of the company in shareholders’ meeting.

As you can see, the cash raised from issuing shares is noted as Share Capital item, included in Equity of Balance Sheet of HSC 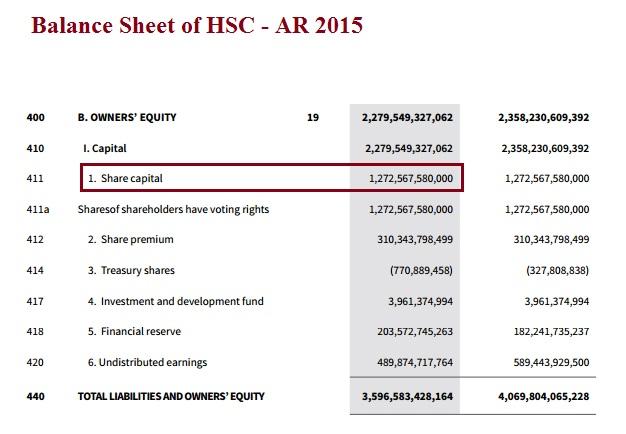 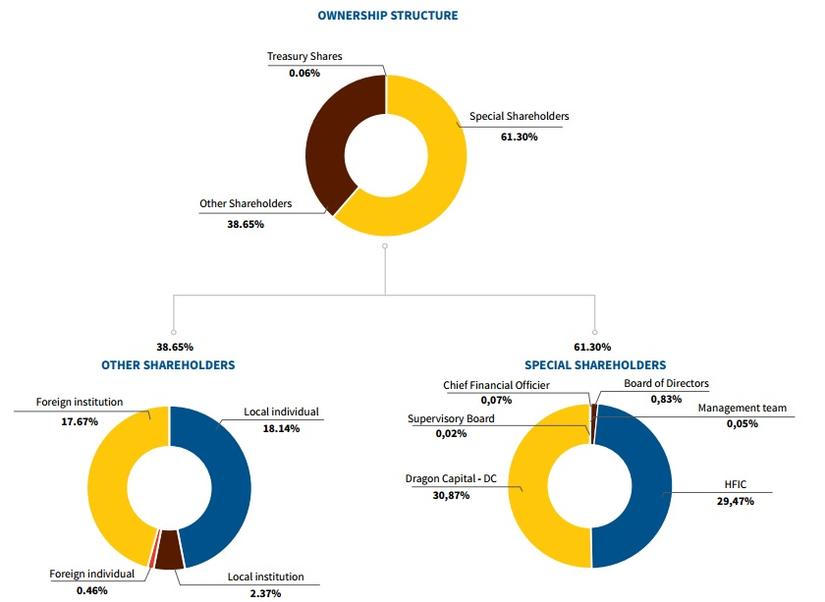 In fact, HSC and many corporations in Vietnam do not issue preference share. They only issue ordinary shares to shareholders to raise capital for their business. And the laws involve to issue shares in Vietnam are not complicated. When HSC want to issue new shares, the shareholders will make decision for this in shareholders’ meeting, and then the company needs to prepare a document to register with State Securities Commission of Vietnam. After 30 days, if the document is valid, the company will receive a certificate for share issue activity. Besides, with share issue, the risk of the company will be shared for its shareholders, that makes the company is safer when it has to face to bankruptcy. However, the control of the company is diluted when the percentage of ordinary shares owned by shareholders decreased because the number of ordinary shares increases and there are new shares sold for other investors, in this case the investors become shareholders of company and also have voting rights, it is possible for the owners loss the business ownership. 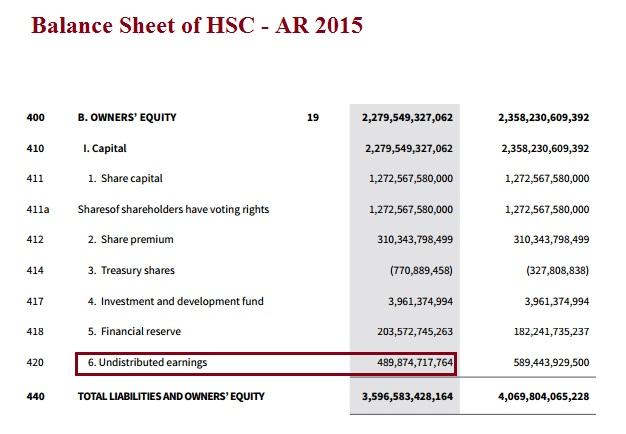 Decision of retaining or not is a sensitive debate in every organization. Less retained earnings, there will be more dividend paid for shareholders, however it might affect to financing balance. More retaining, investors could doubt the development potential of company. Like the case of Apple, decided to pay huge dividend to shareholders from 2012. Investors may question, whether Apple hold enough money for its business. However, in both case, retained earnings in particular, and equity financing in general, are important financing sources of every organization.

To be continued: Debt financing