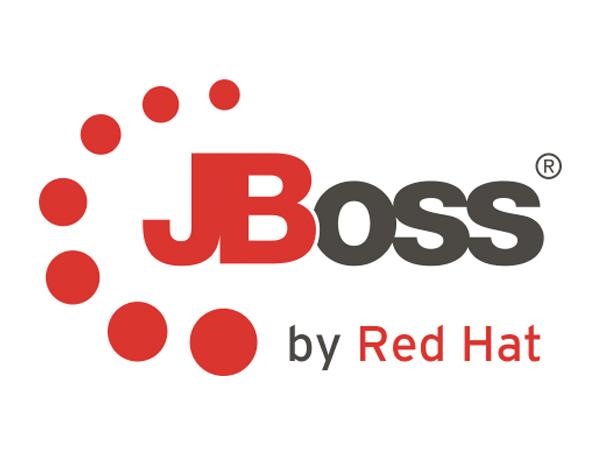 Q1. What is the Jboss Fuse?

Q2. What is Apache Camel in JBoss?

Apache Camel is one of the versatile open-source integration frameworks that is basically known for the Enterprise Integration Patterns. The Camel software will empower to define the mediation and routing rules in lots of domain-specific languages that includes Java-based Fluent, Spring or Blueprint XML Configuration files, API and a Scala DSL.

Q3. What do you like the most about Red Hat JBoss?

Creating a new server instance by copying already provided once like default, minimal, all as per your need. Where in minimal provides basic support like JNDI, hot deployment but withour any JEE technologies related support, where as default provides along with minimal features, JEE related support like EJB and all. All instance will have all the features provided by AS including Clustering and with new JBOSS instance like 6 & 7 even support for JMS.

Q4. JBOSS EAP, what do you know about that?

Q5. What is the difference between EAP and community of 6.1.0? Tell some few words.

The EAP binaries have their own release cycle. The EAP 6.1 release cycle had a Alpha, a Beta which ultimately led to the 6.1 GA.

The 6.1 Alpha binary is made available for free (both for development and production use) to the entire community. This allows community users who have been using the community server JBoss AS (now renamed to WildFly) a chance to get the bug fixes and possibly other features which had been added while the productization work was in progress.

The 6.1 Beta binary is made available under the zero-dollar developer subscription scheme (there are some terms and conditions apply).The zero dollar subscription allows users to use the binray in development environments but not in production, unless of course the user additionally is also a paid subscriber/customer of EAP.

The following terms apply to you and/or your company if you choose to participate in the Program:-

By participating in the Program and accepting these terms, you represent that you will be using the Red Hat Subscriptions(s) for development purposes only, and Red Hat is relying on your representation as a condition of our providing you access to the Subscription(s). If you use the Red Hat Subscriptions for any other purposes, you are in violation of Red Hat’s Enterprise Agreement set forth below and are required to pay the applicable subscription fees, in addition to any and all other remedies available to Red Hat under applicable law. Examples of such violations include, but are not limited to, using the services provided under the Program for a production installation, offering support services to third parties, or complementing or supplementing third party support services with services received under the Program. The zero dollar subscription allows users to use the binray in development environments but not in production, unless of course the user additionally is also a paid subscriber/customer of EAP.

The 6.1 GA binary is available for production use only for paid subscribers/customers. Zero-dollar subscribers can use it only for development purposes. In other words, the usage terms are the same as 6.1 Beta binary.

Q6. How is the relationship between Red Hat and JBoss?

Relationship between Red Hat and JBoss

Red Hat:- Provides an enterprise version of the software through the middleware business unit. The supported product name is JBoss Enterprise Application Platform and the open source version was actually recently renamed Wildfly.

Where as the JBoss:- Model for commercialization of Wildfly (formerly just JBoss or Community driven open source middleware) is essentially the same as the Fedora (Unsupported, Open Source)

Q7. What is Apache Camel?

Apache Camel is an open source integration framework which was started in early 2007. It is an EIP (Enterprise Integration Pattern) based approach which provides several out of the box patterns implementations that can be used to solve enterprise integration problems.

Q8. What Is Osgi, what is the benifiets?

Benefits of the OSGI provides:-

An Enterprise Service Bus (ESB) is fundamentally an architecture. It is a set of rules and principles for integrating numerous applications together over a bus-like infrastructure. ESB products enable users to build this type of architecture, but vary in the way that they do it and the capabilities that they offer.

There are valid following names:-

Karaf is a lightweight, powerful, and enterprise ready applications runtime. It provides all the ecosystem and bootstrapping options you need for your applications. It runs on premise or on cloud. By polymorphic, it means that Karaf can host any kind of applications: WAR, OSGi, Spring, and much more.

Nice to Meet You Guys