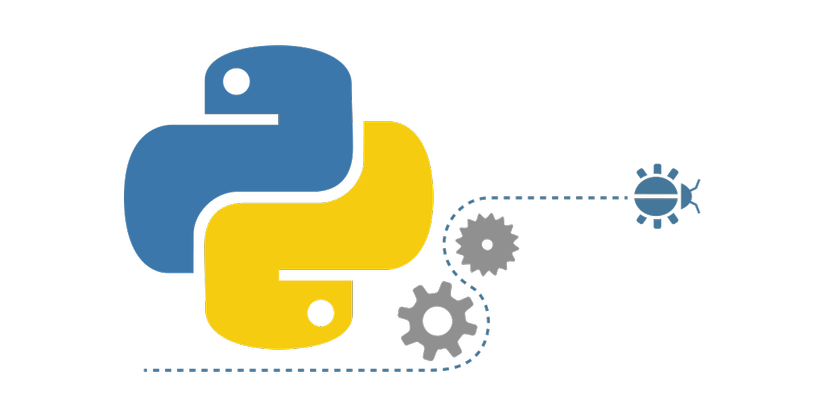 Though Python doesnt need any introdcution anymore, lets dig into some history about this awesome language. Python is a widely used high-level programming language for general-purpose programming, created by Guido van Rossum and first released in 1991. Python has a design philosophy which emphasizes code readability and a syntax which allows programmers to express concepts in fewer lines of code than possible in languages such as C++ or Java. In summary,

There's a huge consideration and choice difference between the two main version of python. To see the clear view take a look here https://wiki.python.org/moin/Python2orPython3 In short, • “Current” version is 2.7.x • “Mainstream” version is 2.5.x • The new kid on the block is 3.x

You probably want 2.5x, 2.7x unless you are starting from scratch. Then maybe 3.x will be the better choice.

Good news for the Ruby developer that the Python syntax is quite similar with Ruby. For Java and C++ developer at first it may seems a little different and hard to read. But give it a little try and you'll see the beauty of it and why it became so popular in no time.

Any big top tier company uses python where its needed. In most companies python is used for fast prototyping.

Why is Python a good place to start?

There are a lot of potential programming languages out there: C, C++, Go, Java, Javascript, PHP, Python, Ruby, Swift being some of them. But for the frst time learner everybody recommended either Python or Ruby. They both have huge developer communities with lots of resources that are friendly for beginners to learn, and there are features of the language that are easier for beginners to learn.

Why should you learn Python

Learning a programming language is not easy as pie. Luckily, Python was designed with the newcomer in mind. Python code readability is like kindergarten math. It eliminated the need for traditional variable declarations and unattractive curly brackets. Python also requires less code to complete basic tasks, making it an economical language to learn. Python code is often 3-5 times shorter than Java, and 5-10 times shorter than C++.

Python can be your fortune card into the programming universe. Employers are looking for fully stacked programmers and Python will help you get there. Python is an object-oriented language, just like Javascript, C++, C#, Perl, Ruby, and other key programming languages. For people planning to become software developers, learning this type of programming in one area will help you adapt easily in other environments.

Raspberry Pi is a card-sized, inexpensive microcomputer that is being used for a surprising range of exciting do-it-yourself stuff such as robots, remote-controlled cars, and video game consoles. With Python as its main programming language, the Raspberry Pi is being used even by kids to build radios, cameras, arcade machines, and pet feeders! With Raspberry Pi mania on the uptrend, there are countless DIY projects, tutorials, and books to choose from online. These will help you branch out from your “hello world” starter programs to something you can truly be proud of. While you won’t be constructing a mini Voltron anytime soon, the sense of satisfaction you’ll get from completing one of these DIY projects will motivate you to push yourself further than automating an ASCII tic-tac-toe game.

If you are not convinced yet, then how about the prospect of having a much fatter wallet? Companies such as Google, Yahoo!, Disney, Nokia, and IBM all use Python.

Web development is still a booming economic prospect for programmers. With Python’s vast capabilities, you too can have a piece of the action. Django — the popular open source web application framework written in Python — is the foundation of such sites as Pinterest, The New York Times, The Guardian, Bit Bucket, and Instagram. Django is a complete framework that takes the complexity out of web development while still giving you control over as much as you want