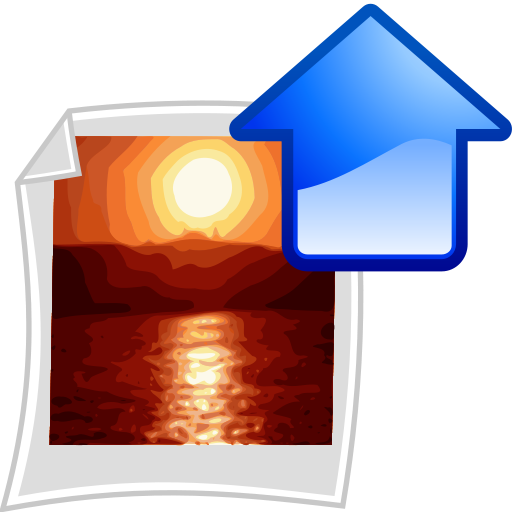 Now-a-days, use of image in web application has become an attractive part. The most famous example is FaceBook. It has become a trend to upload photos, change profile picture, cover photo etc. and collect loads of likes and comments. To do the same in rails, you can use the most popular gem carrierwave and it is easy to use and configure. You can learn about it from here. Usually in rails, image is sent as raw form-data to be processed through carrierwave. But what will happen if your fronend guy say that they will send you Base64 code of image in stead raw image? Don't be panic beacause it is not the end of the world. There is a way out

Some days ago i was working on server side of a swift application. There was a portion of changing profile picture of an user and my swift teammate said that he would implement it in swift way i.e, he would send me base64 code of an image instead of formdata. The first thing that knocked my mind was what base64 is!! Base64 is a type of number encoding scheme that represent data in ASCII- string format by translating into radix-64 representation. Radix-n is representing a string by only n symbols. Like decimal is radix-10 translation which uses digit 0-9.

There is a Base64 and StringIO library in ruby, which will help to solve this problem. Suppose we have a User model which has attributes name and avatar. So we will mount carrierwave uploader with this like the above tutorial. Now how it works, we can see it by running some code in rails console. First we will create a new object of User class by this

Now with the help of File library, we can convert our image to machine readable format with this

So we will convert this to base64 encoded format using encode64 method of Base64 library. We will run

Ok our fronend part is complete. So we now have to convert back to total image with the use of StringIO and decode64 method. Usually in carrierwave, stored image needs a name and it uses the sent image filename(with some processing). But we are using encode, so it do not have any name. We have to manually add a name when after decoding. For that there is two way out. They are:

Its not recommended way as using inline method and nested method(when you use this in controller) is not good rails coding practice.

and other way and recommended way is to write a StrinIO extended file and define the original_filename method in it. So this file will de like

Now like the first way, we just have to use this instead of StringIO (Perhaps its a StringIO class just extended), which is

It succeded, isn't it? Now go to user.avatar.url. You can see the image you wished to save as avatar. Question may arise we see in console but what to write in application. Its pretty simple. we have to add just one of above two ways. If frontend send you base64 code in avatar param, then in controller,

Ok try this out in your application if you need.