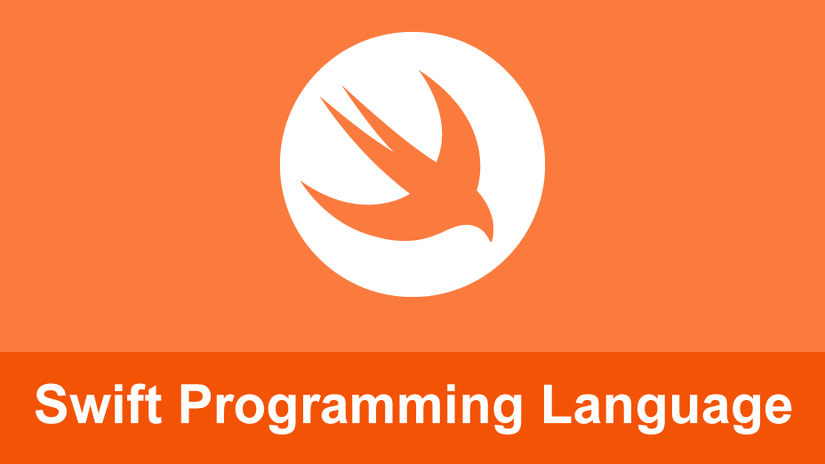 Class and Struct - Similarities and Differences

Classes and Structs in Swift have many similar things such as:

In this blog, I won’t analysis details about the similar things between them because most developer know and use everyday. I will focus on the differences between them.

Classes have additional capabilities that structures do not:

Classes support inheritance, whereas structs don’t. Inheritance is an indispensable feature in OOP. It enables one class to inherit the characteristics of their parent class. The following codes will illustrates that thing.

A value type is a type whose value is copied when it is assigned to a variable or constant, or when it is passed to a function. Unlike value types, reference types are not copied when they are assigned to a variable or constant, or when they are passed to a function. Rather than a copy, a reference to the same existing instance is used instead. In Swift, Structs are value types, while Classes are reference types. The following examples will illustrate those concept.

Because of the difference between value type and reference type, we should be careful when comparing between them. There are two concept, we need to concern: “identical to” and “equal to”. “identical to” (represented by three equals signs, or ===) does not mean the same thing as “equal to” (represented by two equals signs, or ==):

We define a class D and instantiate an D instance. Next, we set the optional d variable to nil, meaning “no D instance.” At the point that this happens, the d variable’s reference to the D instance is broken, and so it is deallocated in order to free up its memory. Just before this happens, its deinitializer is called automatically, and print to the scene. To understand which situation should you use that, you can read more about Deinitialization in The Swift Programming Language (Swift 4) document at link: https://developer.apple.com/library/content/documentation/Swift/Conceptual/Swift_Programming_Language/Deinitialization.html#//apple_ref/doc/uid/TP40014097-CH19-ID142

Choosing Between Classes and Structs

We consider creating a struct when:

The reason for define struct for CGPoint are :

Cautious In Swift, many basic data types likes: String, Array, and Dictionary are implemented as structs. This means them are copied when they are assigned to a new constant or variable, or when they are passed to a function or method. This behavior is different from Foundation: NSString, NSArray, and NSDictionary are implemented as classes, not structures. Strings, arrays, and dictionaries in Foundation are always assigned and passed around as a reference to an existing instance, rather than as a copy.

That’s all about classes and structs. I hope this tutorial has shown you how differences between classes and structs and when to use them. If you have any questions, feel free to leave them in the comments below, or email at [email protected].