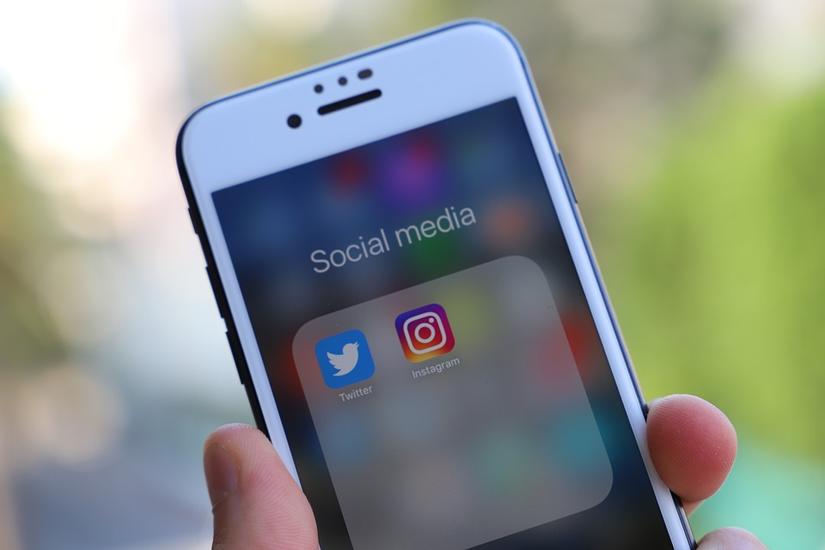 The top app development companies are always examining the ins and outs of iOS app development. Those who are looking to remain ahead of the curve will need to analyze the current trends, to see how future plans are going to be affected. Since Apple is providing the arguable top mobile platform, a mobile app development company has to consider this reality during the creative process.

The Apple ID Is Of The Utmost Importance

When it comes time to develop an iOS app, even the most forward thinking mobile app development company will often neglect to remember the Apple ID. The app cannot be uploaded to the App Store without one. This is how the code is signed. Clients need to make sure that this step is being taken care of beforehand.

Clients need to make sure that they are performing all of the necessary research in this regard. While the top mobile app development companies will sort this all out at the beginning of the process, it is ultimately the client's responsibility to make these actions take place.

Those who are only looking to create a smaller app that is not going to travel as far will not need to worry about this aspect of the process. On the other hand, those who are working alongside a mobile app development company on their iOS app will definitely need to consider this reality. The importance of intuitive project directory structures cannot be overstated.

Enterprise level development requires the assistance of multiple coders. These tasks become far more difficult when intuitive project directory structures have not been established. If an additional developer needs to be make changes to a code to keep bugs and lags from taking place, the directory structure creates the environment that allows them to do so.

If the directory structure is not intuitive, it is much harder to make the necessary changes during enterprise level development. Codes are more likely to become disorganized when the infrastructure is poor. Let's say that a developer is working on the code and they are unable to locate past codes. This could lead to some major redundancies that lead to a negative user experience.

The Error protocol has been put into place for this reason. Handling logic errors properly is what keeps apps from having the chance to crash. When an app crashes, an error message needs to be sent to the app's user instead. The top mobile app development companies should also have a strong familiarity with basic Swift coding standards.

When UI elements are being designed, 3D touch must be considered each and every step of the way. A mobile app development company that is new to the iOS process may not be aware of this important tip. An iPhone comes with a more intuitive design and this can be a tough adjustment for the average newcomer.

For instance, a new developer may not have a strong level of awareness when it comes to the importance of larger buttons and links. If a user is not able to select a drop down menu with relative ease when they are utilizing an iOS app, they are not likely to continue using the app over the long haul. Negative word of mouth is tough to overcome in these cases.

UI elements that have been designed with the usage of 3D Touch are not going to function in the same way on a desktop as they would on a mobile device. In order to avoid these types of concerns, the app developer needs to take a closer look at the iOS' standard elements. By creating standard elements, the device takes on a greater level of intuition.

The content that is being presented to the user should always be laid out in a manner that is easy to see. The more work that the user has to do, the less likely they are to continue using the app in the future. A user does not want to have to scroll to the left or to the right when they are looking the content over.

Text should not be too large or too small. Make sure that it can easily be read on any mobile device that is being used. The top app development companies are skilled in this regard. Is the layout intuitive? Can the user move fluidly between pages? These are key questions that are always asked during the process of developing iOS apps.